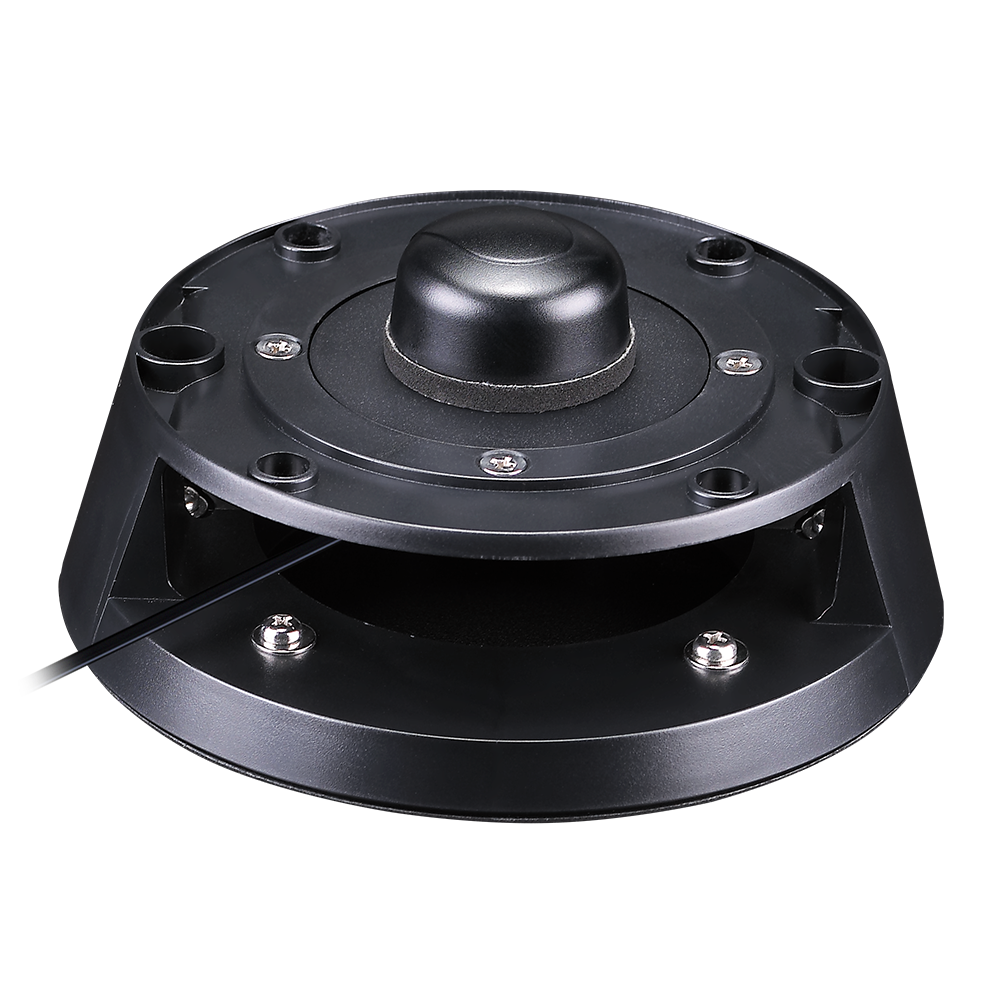 The Taoglas MMB series is a robust magnetic mount base solution for external Taoglas antennas that would typically require drilling a hole for installation. There are times when drilling a hole for installation is not feasible either due to cost or aesthetics. The Taoglas MMB magnetic mount base removes the need to drill by providing an adapter with the proper hole size for the antenna you are using. The MMB series can support various Taoglas external antennas including the Olympian, Hercules, Ultima, Spartan, Spartan ST, Pantheon, and Pantheon ST series. The MMB can be mounted on iron/steel metal surfaces such as tops of vehicles, containers, etc. Due to six strong magnets, the magnetic force can resist wind speeds over 100KM/H (road test). Under the MMB, there is a soft cushion of foam which can protect the mounting surface during the mounting/removing processes. There are four standard mounting bases which have different aligning hole diameters from 16mm to 31mm, see table below for model numbers.